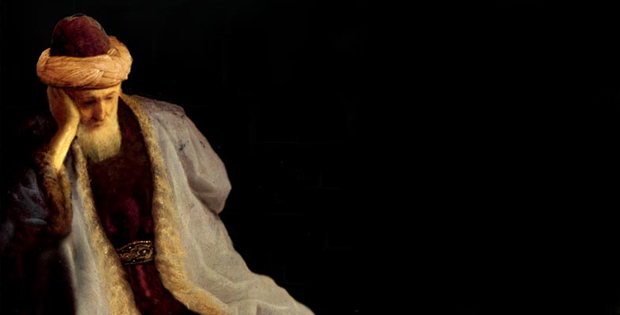 There are no current events.