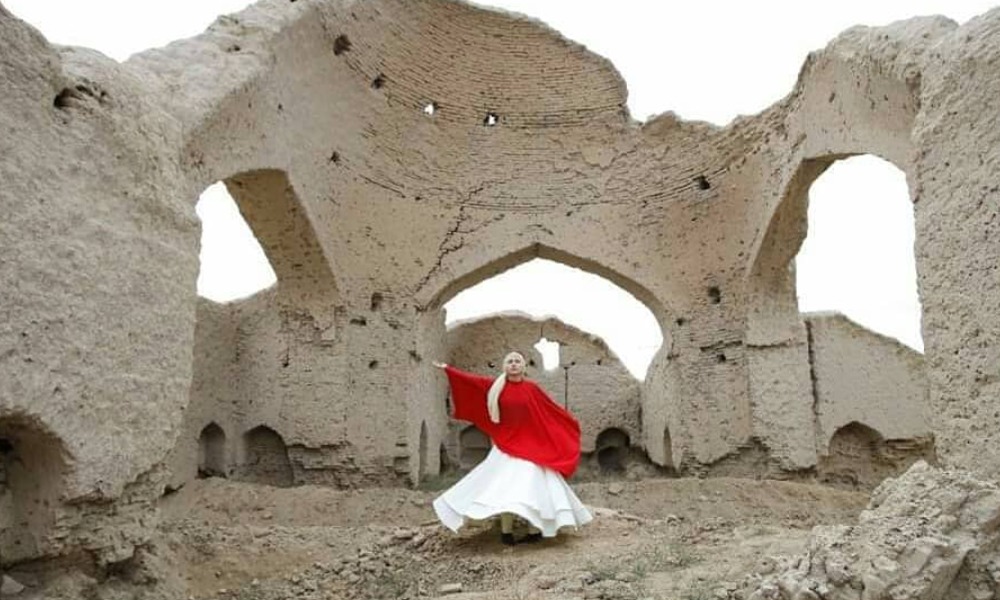 Construction work to restore a teaching complex said to once be the home of 13th-century Sufi mystic and poet Rumi is due to commence this week in the northern Afghan city of Balkh, the country’s Ministry of Information and Culture has told The National.

The government has long planned to rebuild the teaching complex that includes a mosque, a monastery, and a religious school, and is thought to be Rumi’s birthplace.

“From this week onwards, restoration on the complex will start,” Murtaza Azizi, the Ministry of Culture and Information’s acting director for tourism told The National.

Balkh city is about an hour’s drive east of Mazar-e-Sharif.

“The complex was originally constructed using mud and clay and is now in a state of disrepair,” Azizi told The National.

According to him, the entire project’s budget had not yet been publicized, but that the presidential affairs department had taken on the job.

However, Matiullah Karimi, head of the Information and Culture Centre in Balkh, told The National the renovation would cost about $7 million.

Jalal al-Din Mohammad Balkhi, widely referred to as Rumi, was born in 1207, likely in the city of Balkh but fled his home as a child when Mongols captured the region, destroying entire cities in what is today’s northern Afghanistan.

His father, Bahauddin Walad, who owned the house and premises, was a prominent theologian of his time.

Rumi later traveled within the Middle East – including Iran, Iraq, and Syria – but spent most of his life in Turkey, where he died in 1273.