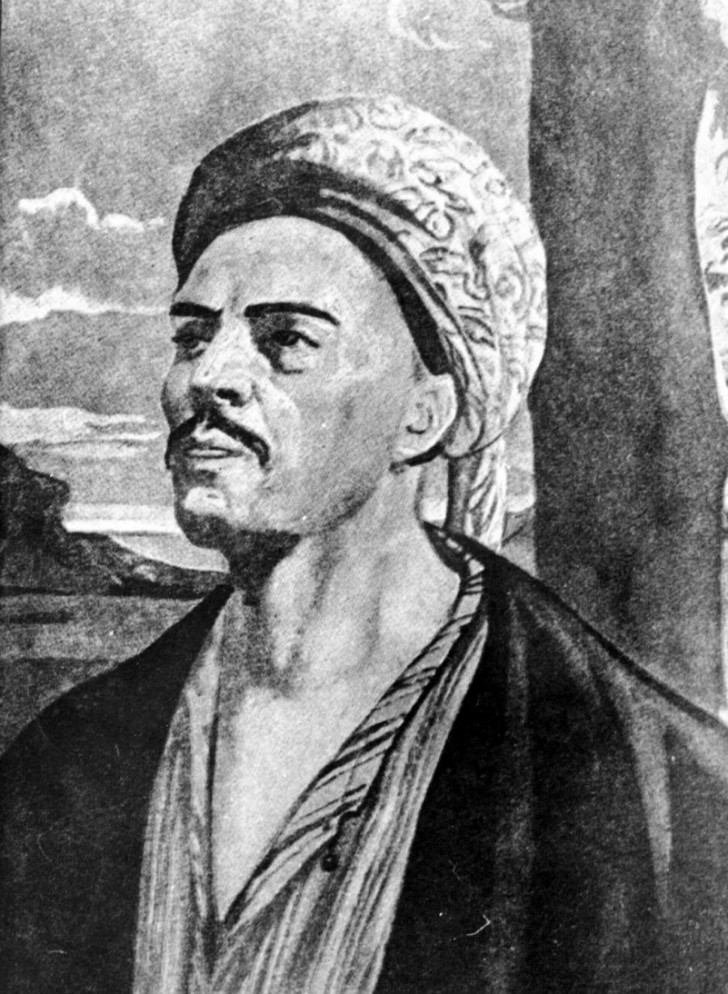 Yunus Emre is considered by many to be one of the most important Turkish poets. Little can be said for certain of his life other than that he was a Sufi dervish of Anatolia. The love people have for his liberating poetry is reflected in the fact that many villages claim to be his birthplace, and many others claim to hold his tomb. He probably lived in the Karaman area.

His poetry expresses a deep personal mysticism and humanism and love for God.

He was a contemporary of Rumi, who settled in the same region after having moved from what is today Afghanistan. Rumi composed his collection of stories and songs for a well-educated urban circle of Sufis, writing primarily in the literary language of Persian. Yunus Emre, on the other hand, traveled and taught among the rural poor, singing his songs in the Turkish language of the common people.

A story is told of a meeting between the two great souls: Rumi asked Yunus Emre what he thought of his great work the Mathnawi. Yunus Emre said, “Excellent, excellent! But I would have done it differently.” Surprised, Rumi asked how. Yunus replied, “I would have written, ‘I came from the eternal, clothed myself in flesh, and took the name Yunus.'” That story perfectly illustrates Yunus Emre’s simple, direct approach that has made him so beloved.