Thomas Jefferson:
I have no fear that the result of our experiment will be that men may be trusted to govern themselves without a master. 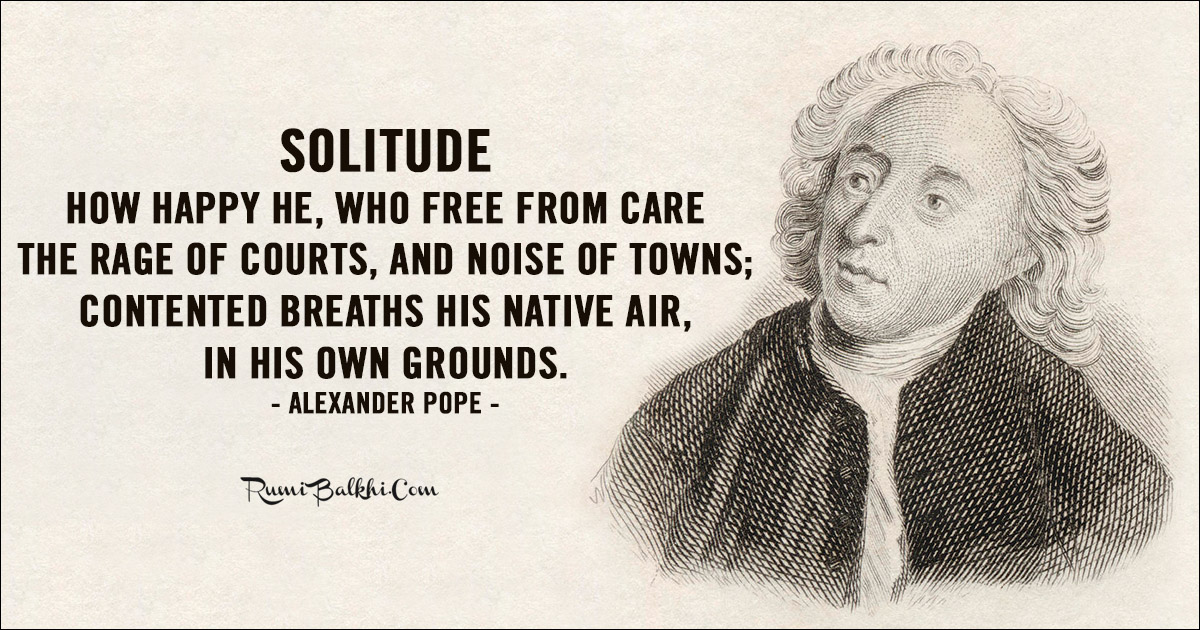