This is the sort of a man was he:
True when it hurt him a lot to be;
Tight in a corner an’ knowin’ a lie
Would have helped him out, but he wouldn’t buy
His freedom there in so cheap a way-
He told the truth though he had to pay.

Honest! Not in the easy sense,
When he needn’t worry about expense-
We’ll all play square when it doesn’t count
And the sum at stake’s not a large amount-
But he was square when the times were bad,
An’ keepin’ his word took all he had.

Honor is something we all profess,
But most of us cheat- some more, some less-
An’ the real test isn’t the way we do
When there isn’t a pinch in either shoe;
It’s whether we’re true to our best or not
When the right thing’s certain to hurt a lot.

That is the sort of a man was he:
Straight when it hurt him a lot to be;
Times when a lie would have paid him well,
No matter the cost, the truth he’d tell;
An’ he’d rather go down to a drab defeat
Than save himself if he had to cheat. 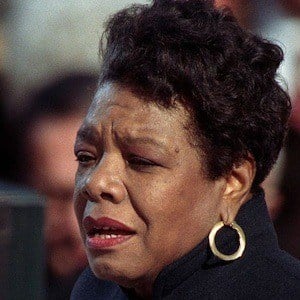