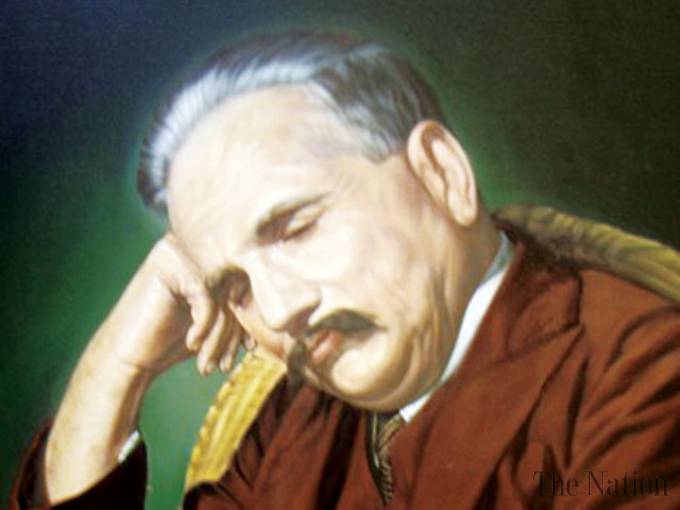 O Himalah! O rampart of the realm of India!
Bowing down, the sky kisses your forehead
Your condition does not show any signs of old age
You are young in the midst of day and night’s alternation
The Kalâm of ñër Sân« witnessed but one Effulgence
For the discerning eye you are an embodiment of Effulgence
To the outward eye you are a mere mountain range
In reality you are our sentinel, you are India’s rampart
You are the diwan whose opening verse is the sky
You lead Man to the solitudes of his heart’s retreat
Snow has endowed you with the turban of honour
Which scoffs at the crown of the world-illuminating sun
Antiquity is but a moment of your bygone age
Dark clouds are encamped in your valleys
Your peaks are matching with the pleiades in elegance
Though you are standing on earth your abode is sky’s expanse
The stream in your flank is a fast flowing mirror
For which the breeze is working like a kerchief
The mountain top’s lightning has given a whip
In the hands of cloud for the ambling horse
O Himalah! Are you like a theater stage
Which nature’s hand has made for its elements?
Ah! How the cloud is swaying in excessive joy
The cloud like an unchained elephant is speeding
Gentle movement of the morning zephyr is acting like a cradle
Every flower bud is swinging with intoxication of existence
The flower bud’s silence with the petal’s tongue is saying
‘I have never experienced the jerk of the florist’s hand
Silence itself is relating the tale of mine
The corner of nature’s solitude is the abode of mine’
The brook is melodiously descending from the high land
Putting the waves of Kawthar and Tasnâm to embarrassment
As if showing the mirror to Nature’s beauty
Now evading now rowing against the rock in its way
Play in passing this orchestra of beautiful music
O wayfarer! The heart comprehends your music
When the night’s Lailah unfurls her long hair
The sound of water-falls allures the heart
That silence of the night whose beauty surpasses speech
That state of silent meditation overshadowing the trees
That dusk’s beauty which shivers along the mountain range
Very beautiful looks this rouge on your cheeks
O Himalah! Do relate to us some stories of the time
When your valleys became abode of Man’s ancestors
Relate something of the life without sophistication
Which had not been stained by the rouge of sophistication
O Imagination! Bring back that period
O Vicissitudes of Time speed backwards