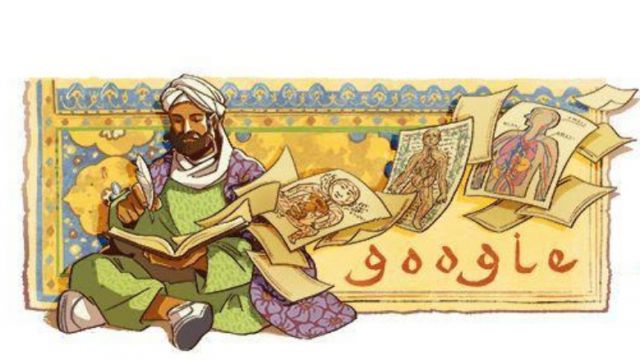 The Ibn Sina Balkhi Google doodle is the topic of the day.

Today’s Google doodle is celebrating the famous Persian polymath Ibn Sina Balkhi. But who exactly is he?

Ibn Sina, better known in Europe by his Latinised name, Avicenna, is regarded as one of the most significant physicians, astronomers, thinkers and writers of the Islamic Golden Age.

He is being commemorated on today’s Google doodle on what would have been his 1038th birthday today.

Born circa 980 in what is now modern-day Afghanistan, Sina had memorised the Quran by the age of 10, and by the age of 16, he began to study medicine. Two years later, he was treating patients.

His growing reputation as a polymath meant that he was sought out by academics from all over the region for discussion and study.

It’s thought that he wrote more than 400 books in his lifetime, around half of them survived and one of them, his most famous, the Canon of Medicine (Al Qanun fil-Tibb) was still being used in medical studies 600 years after his death.

In it, he first recognized contagious diseases like Tuberculosis and established the basis of fields such as paediatrics and gynecology.

So, now you know why everyone is looking up Ibn Sina Balkhi today.