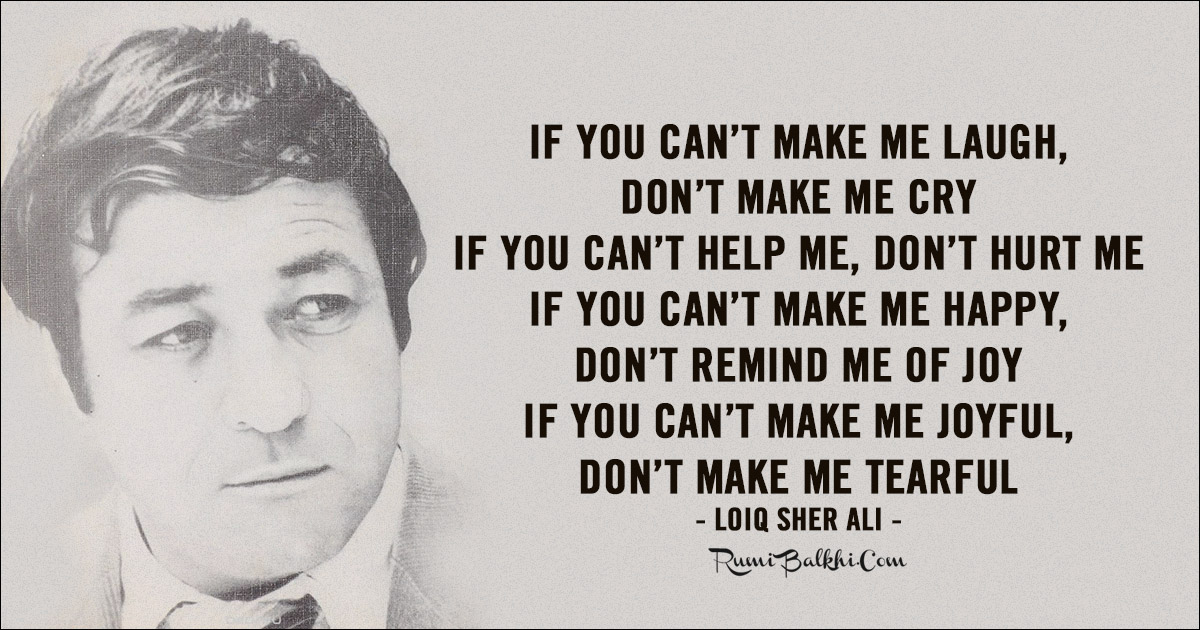 A man likes his wife to be just clever enough to appreciate his cleverness, and just stupid enough to admire it.

How clever you are, my dear! You never mean a single word you say.

I am so clever that sometimes I don’t understand a single word of what I am saying.

It’s good to be clever, but not to show it.

God is clever, but not dishonest.

To love oneself is the beginning of a lifelong romance.

They have to be clever, cunning, imaginative, dogged and wily, whereas society merely has to lean its weight a little.

To be clever enough to get all that money, one must be stupid enough to want it.

Clever men are good, but they are not the best.

Clever people will recognize and tolerate nothing but cleverness.

Always forgive your enemies, but never forget their names.

If you’re not very clever you should be conciliatory.

Two things are infinite : the universe and human stupidity; I’m not sure about the universe.

Money can’t buy you happiness, but it does bring you a more pleasant form of misery.

Patience is not a virtue, it is a waste of time.