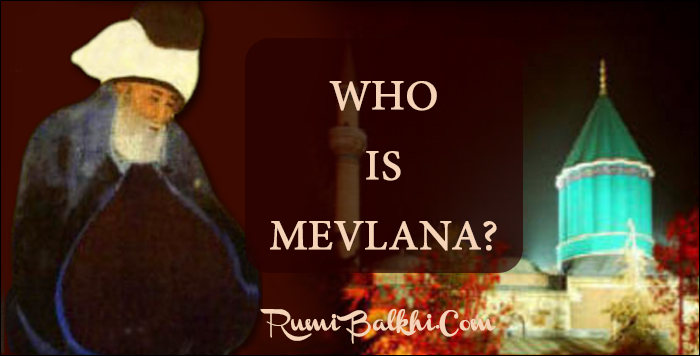 Hz. Mevlana Celaleddin-i Rumi is the great Anatolian mystic, poet and the father of the Mevlevi Order. He is known as Hz. Mevlana in the East and as Rumi in the West. At birth, his family named him Muhammed, though he came to be nicknamed Celaleddin. As for “Mevlana”, it connotes to “our master”, while “Rumi” relates to “the land of Rum” or “Anatolia”, where he lived. In his lifetime, he was also referred to as “Hudavendigar”, meaning “distinguished leader”, whereas his present internationally renowned title “Mevlana” was very seldom used. The name “Rumi” was added to the end, rather later on.

Hz. Mevlana was born on 30 September 1207 in the city of Balkh, Horasan, which at the time was inhabited by Turkish tribes; (Balkh, today, remains within the boundaries of Afghanistan). His mother Mümine was the daughter of Rükneddin, the “emir” (sovereign ruler) of Balkh and his father, Bahaeddin Veled, was “Sultanu-l ulema”(chief scholar). Their clash of opinion with Fahreddin-i Razi, one of his contemporary mystics, along with the probability of a Mongol invasion urged him to desert his hometown accompanied by his entire family. Their migration, via Baghdad, Mecca, Medina, Damascus, Malatya, Erzincan, and Karaman, ended up, on 3 May 1228, in Konya upon the invitation of Alaeddin Keykubad, the Seljuk Emperor.

Following his marriage to Gevher Banu in Karaman, Konya, Hz. Mevlana had two sons whom he named Bahaeddin (Sultan Veled) and Alaeddin. Years later, during his time in Konya, and after Gevher Banu passed away, Mevlana married Kerra Hatun by whom he had two more children; another son, Muzafferreddin Emir Alim and a daughter Melike.

As Mevlana begins attending his father’s lessons at a very early age, he pursues the divine truth and secrets. He acquires Turkish, Arabic, Persian, and common Greek as well as Classical Greek. He studies the other religions along with Islam. From history to medicine, he receives his initial education from his father and then from Seyyid Burhaneddin Tirmizi and other top scholars of the time. Later on he himself, in turn, teaches hundreds of students in Madrassahs (theological universities).

Meanwhile, Sems-i Tebrizi, not fulfilled by the ultimate spiritual rank he has attained, is in search of another fellow acquaintance to match his own scholarly wisdom and to enjoy his company. Sems and Hz. Mevlana, who had their first encounter in Damascus, meet again in 1244, in Konya. These two God loving velis (guardians), focus intensely on divine discussions and together they attain heavenly wisdom. With most of his time spent in endless talks, poetry recitals, and whirling rituals with his spiritual soul mate, jealousy becomes aroused among Mevlana’s students. Unjust rumours are spread against Sems-i Tebrizi, who is offended and flees Konya for Damascus. Hz. Mevlana, in his deep grief, secludes himself from all friends and writes many of his verses which we read in Divan-i Kebir. The instigators of this unfavorable situation express remorse and a group led by Mevlana’s son Sultan Veled goes to Damascus and brings back Sems-i Tebrizi. Nevertheless, jealousy arises once again and Sems, this time, suddenly disappears altogether. Even though his tomb is assumed to be in Konya, whether he deserted the city or was murdered still remains a mystery.

Hz. Mevlana enters a new stage in his life upon the disappearance of his close friend. He first appoints Sheikh Selahaddin-i Zerkub, who passes away, then he appoints Chalabi Hüsameddin, one of his own students, to teach on his behalf.

As long as I live, I am the slave of the Quran I am the ground of chosen Mohammed’s way…

As can clearly be inferred from his words above, he always pursued Hz. Mohammad’s teachings in his divine journey, always conforming to God’s commandments, preaching and practising in the Islamic discipline. He always complains about the fundamentalist ideas appended into Islam later on, and even more so about the destructive ignorance of the madrassah. Read his reed, how it complains: it is telling a tale of separations.

Ever since I was parted from the reed-bed, man and woman have moaned in (unison with) my lament. I want a bosom torn by severance, that I may unfold (to such a one) the pain of love-desire. Every one who is left far from his source wishes back the time when he was united with it.

In every company I uttered my wailful notes, I consorted with the unhappy and with them that rejoice. Every one became my friend from his own opinion; none sought out my secrets from within me. My secret is not far from my plaint, but ear and eye lack the light (whereby it should be apprehended). Body is not veiled from soul, nor soul from body, yet none is permitted to see the soul.

Who ever saw a sympathiser and a longing lover like the reed? The reed tells of the Way full of blood and recounts stories of the passion of Majnn. Only to the senseless is this sense confided: the tongue hath no customer save the ear. In our woe the days (of life) have become untimely: our days travel hand in hand with burning griefs. If our days are gone, let them go!- ‘tis no matter.

Do Thou remain, for none is holy as Thou art!

Except the fish, everyone becomes sated with water; whoever is without daily bread finds the day long.

None that is raw understands the state of the ripe: therefore my words must be brief. 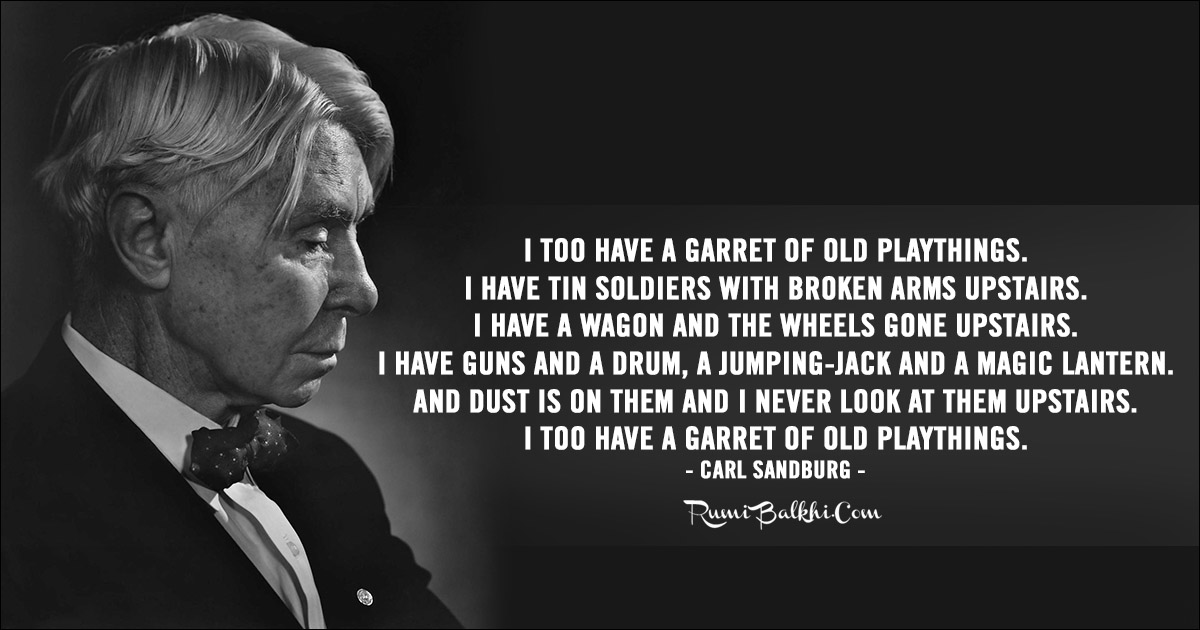