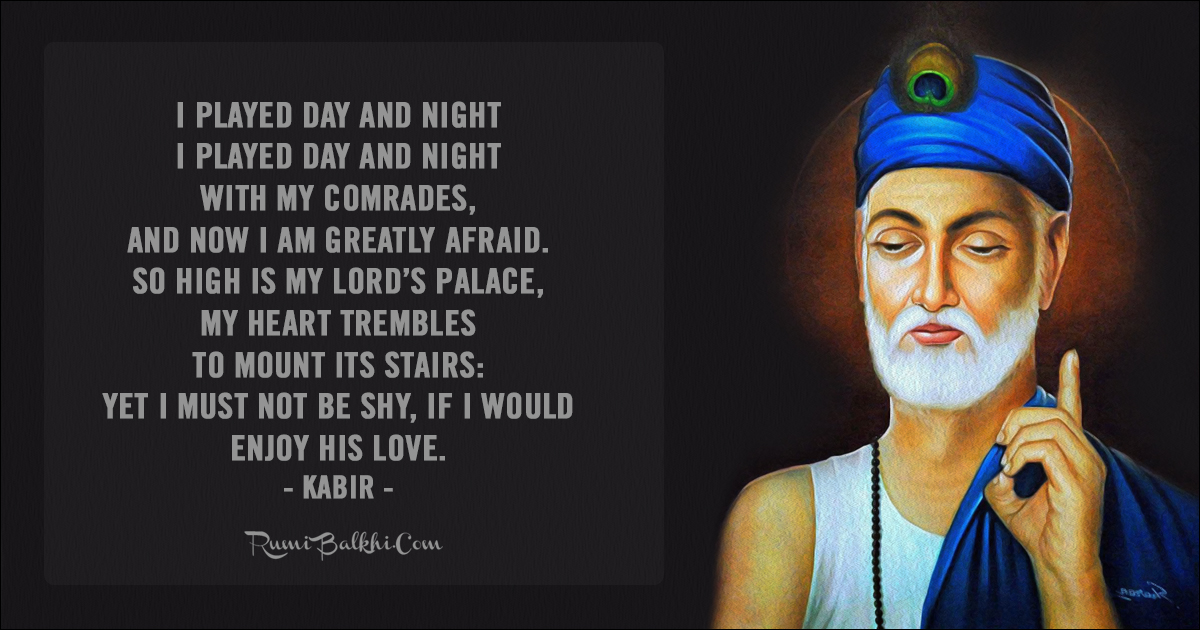 On December 17th, 1273 AD, Mevlana Jalal al-din Rumi died at Konya. The 17th of December is thus called Sheb-i Arus, meaning ‘Bride’s Night” or ‘Nuptial Night’ or ‘Wedding Night,’ because of the union of Mevlana with God. As Rumi’s epitaph states:

‘When we are dead, seek not our tomb in the earth, but find it in the hearts of men.’

Rumi was a universally loved genius, one of the greatest servants of humanity, founder of the Mevlevi Sufi Brotherhood, his poetry and doctrine advocates unlimited tolerance, positive reasoning, goodness and charity, and awareness through love. Looking with the same eye on Muslim, Jew and Christian alike, his peaceful and tolerant teaching has reached men of all sects and creeds.

Love and imagination are magicians

Who create an image of the Beloved in your mind

This apparition is made of nothing at all,

But from its mouth comes the question,

Inna lillahi wa-inna ilayi raji’un.
(We belong to God and to God are we returning) 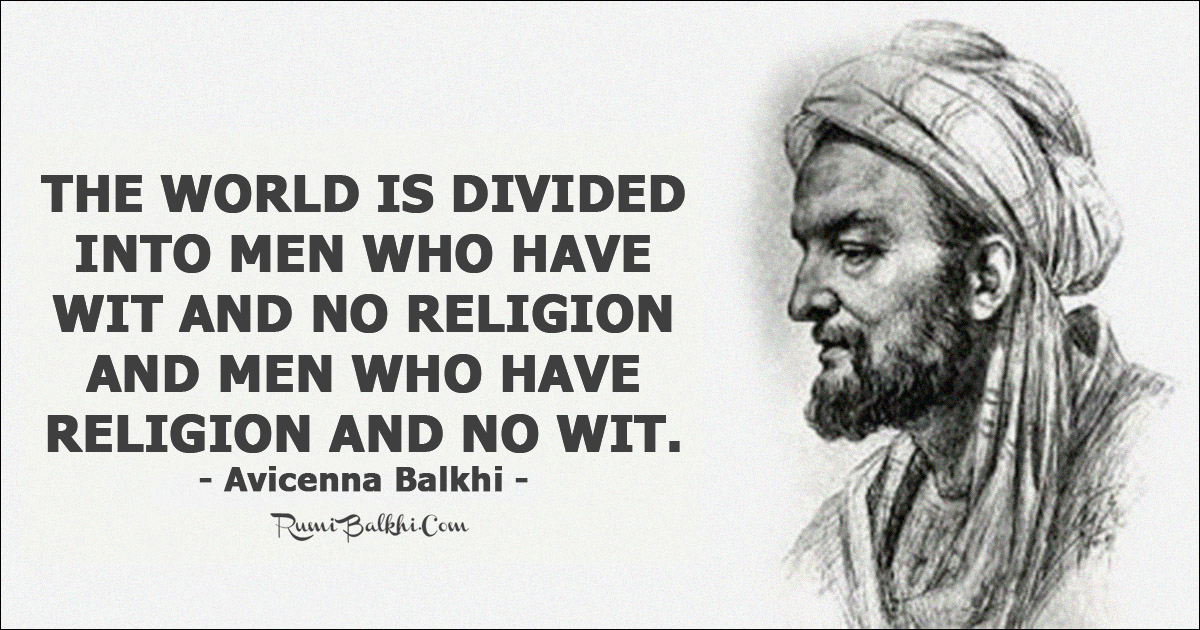