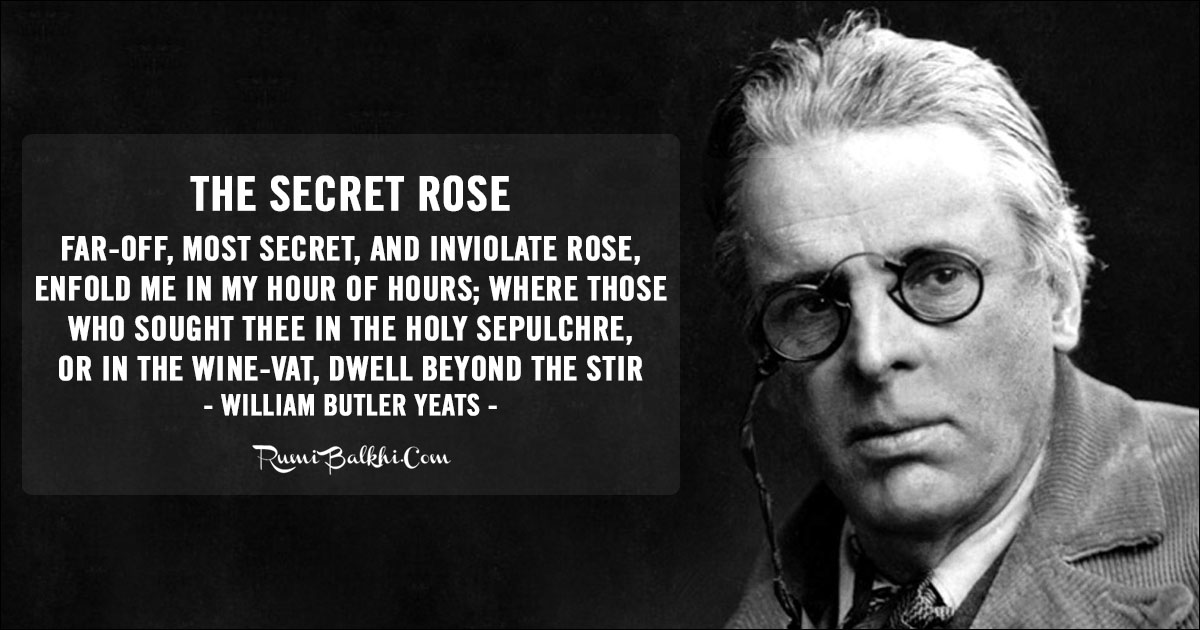 Bayazid and his impious sayings when beside himself

The holy saint Bayazid before his death predicted the birth of the saint Abul-Hasan Khirqani, and specified all the peculiar qualities which would be seen in him. And after his death it came to pass as he had predicted, and Abul-Hasan, hearing what Bayazid had said, used to frequent his tomb.

One day he visited the tomb as usual, and found it covered with snow, and a voice was heard saying, “The world is fleeting as snow. I am calling thee! Follow me and forsake the world!”
How Bayazid cried out, when beside himself, “Glory be to me!” and how his disciples were scandalized at this saying, and how Bayazid answered them. 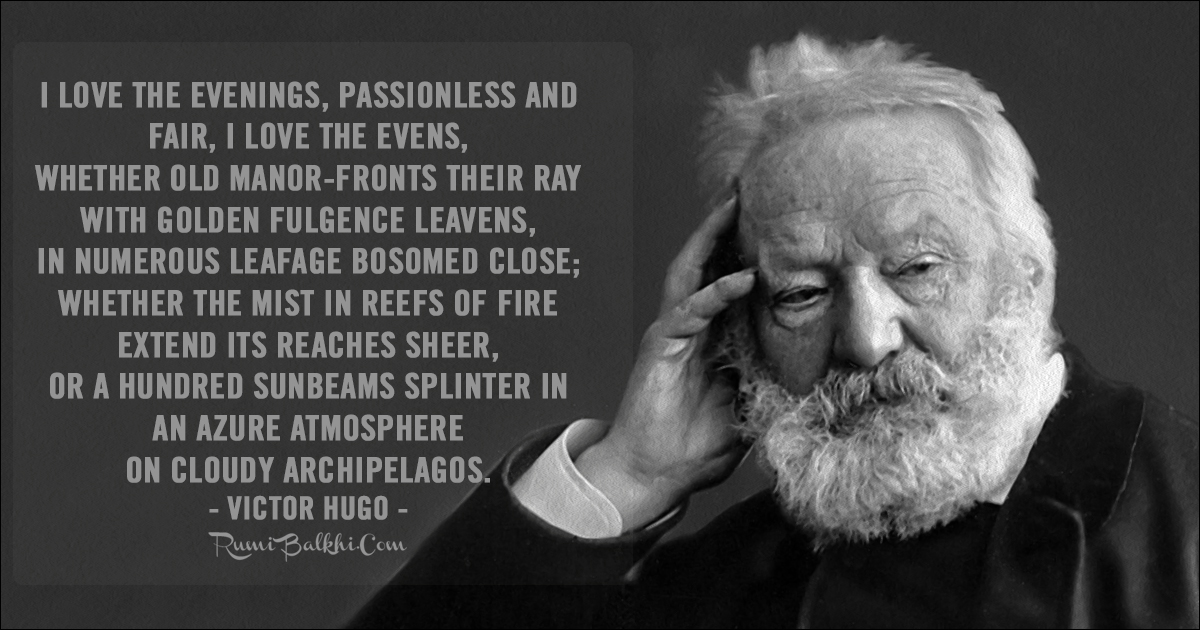