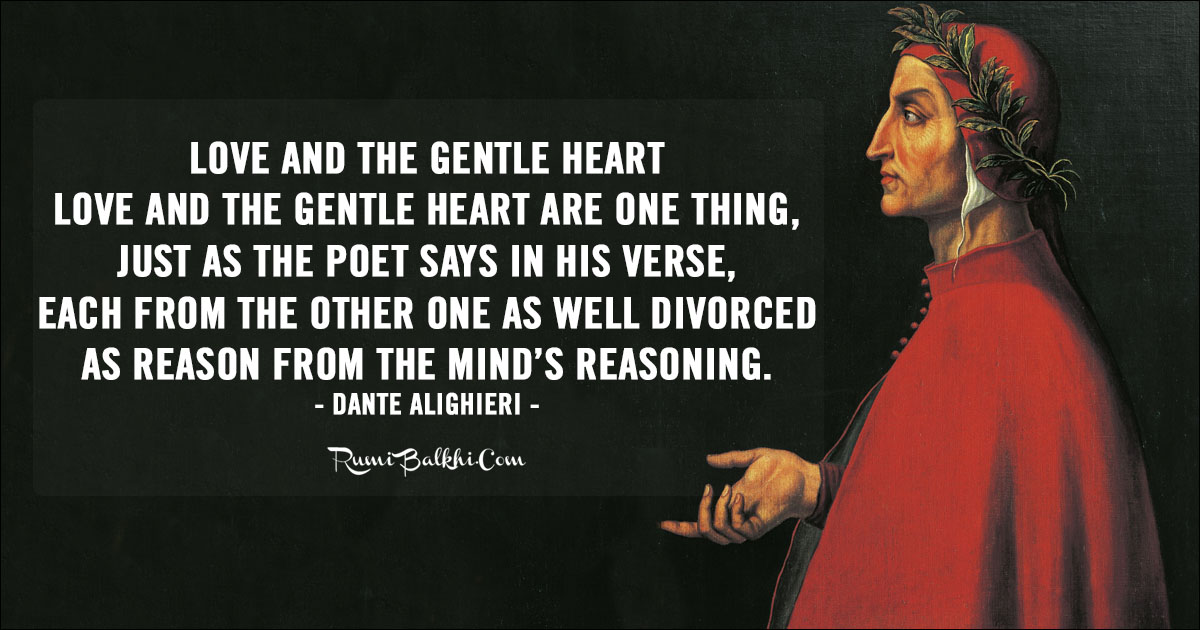 We improve ourselves by victories over ourself. There must be contests, and you must win.

In ourselves are triumph and defeat.

Individual glory is insignificant when compared to achieving victory as a team.

If you think you can win, you can win. Faith is necessary to victory.

Victory and defeat are each of the same price.

Victory at all costs, victory in spite of all terror, victory however long and hard the road may be; for without victory there is no survival.

The moment of victory is much too short to live for that and nothing else.

Force is all-conquering, but its victories are short-lived.

Be careful that victories do not carry the seed of future defeats.

The best policy is to declare victory and leave.

Who overcomes By force, hath overcome but half his foe.

The fight is won or lost far away from witnesses – behind the lines, in the gym and out there on the road, long before I dance under those lights.

The harder the conflict, the more glorious the triumph.

Men talk as if victory were something fortunate. Work is victory.

Winning is a habit. Unfortunately, so is losing.

I look at victory as milestones on a very long highway.

Winning isn’t everything, it’s the only thing.

The best victory is when the opponent surrenders of its own accord before there are any actual hostilities…It is best to win without fighting.

The greatest conquerer is he who overcomes the enemy without a blow.