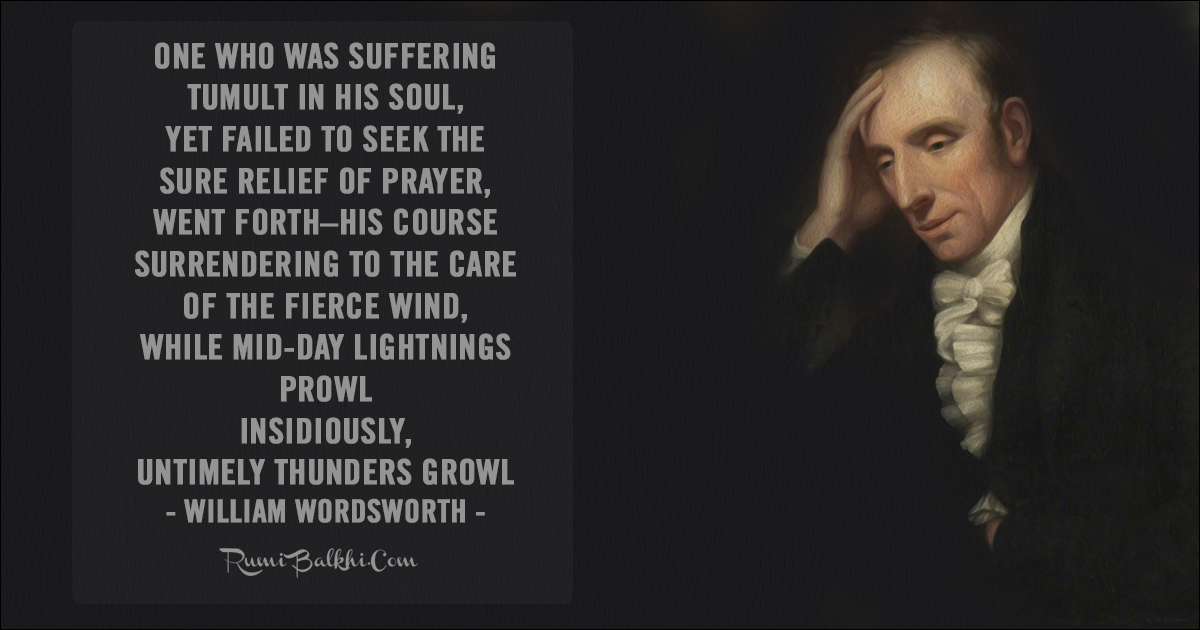 The past is never where you think you left it.
Katherine Anne Porter

When we are tired, we are attacked by ideas we conquered long ago.
Friedrich Nietzsche

We are products of our past, but we don’t have to be prisoners of it.
Rick Warren

The past can’t hurt you anymore, not unless you let it.
Alan Moore

Your past is always your past. Even if you forget it, it remembers you.
Sarah Dessen

Whenever I think of the past, it brings back so many memories.
Steven Wright

Some of the best lessons we ever learn are learned from past mistakes. The error of the past is the wisdom and success of the future.
Dale Turner

I am not someone who is ashamed of my past. I’m actually really proud. I know I made a lot of mistakes, but they, in turn, were my life lessons.
Drew Barrymore

The past speaks to us in a thousand voices, warning and comforting, animating and stirring to action.
Felix Adler

Just because the past taps you on the shoulders, doesn’t mean you have to look back.
Unknown

Your past doesn’t define who you are. It just gives you the starting point for who you’re going to be.
Agent Carolina

Don’t let yesterday use up too much of today.
Will Rogers

My past has not defined me, destroyed me, deterred me, or defeated me; it has only strengthened me.
Steve Maraboli

The past is not a package one can lay away.
Emily Dickinson

The past is strapped to our backs. We do not have to see it; we can always feel it.
Mignon McLaughlin

The past is a foreign country; they do things differently there.
Lesley P. Hartley

The one charm of the past is that it is the past.
Oscar Wilde

The past is always judged by the present.
Neith Boyce

Whatever we think of the past, we must not be prisoners to it.
Barack Obama

We go to the past to lay the blame – since the past can’t argue.
Glen Duncan

When we recall the past, we usually find that it is the simplest things – not the great occasions – that in retrospect give off the greatest glow of happiness.
Bob Hope

he past is never there when you try to go back. It exists, but only in memory. To pretend otherwise is to invite a mess.
Chris Cobbs

The past is our definition. We may strive, with good reason, to escape it, or to escape what is bad in it, but we will escape it only by adding something better to it.
Wendell Berry

Consider the past and you shall know the future.
Chinese Proverbs

We can draw lessons from the past, but we cannot live in it.
Lyndon B. Johnson

Events in the past may be roughly divided into those which probably never happened and those which do not matter.
William Ralph Inge

Don’t brood on the past, but don’t forget it either.
Thomas H. Raddal

To put the past behind you, you must accept that you’ve moved beyond it.
Ruth

It’s okay to look back at your past. Just don’t stare.
Benjamin Dover

Dwelling on the past only blinds you to the future.
Andrew Boyd

The past can hurt, but the way I see it; you can either run from it or learn from it.
The Lion King

The lessons of the past are ignored and obliterated into a contemporary antagonism known as the generation gap.
Spiro T. Agnew

The past should be a springboard, not a hammock.
Ivern Ball

The true picture of the past flits by. The past can be seized only as an image which flashes up at the instant when it can be recognized and is never seen again.
Walter Benjamin

The past is the only dead thing that smells sweet.
Cyril Connolly

Study the past if you would divine the future.
Confucius

The past is prophetic in that it asserts loudly that wars are poor chisels for carving out peaceful tomorrows.
King Jr. Martin Luther

There is a way to look at the past. Don’t hide from it. It will not catch you
if you don’t repeat it.
Pearl Bailey

Your past is important, but it is not nearly as important to your present as the way you see your future.
Tony Campolo

What is past is prologue.
William Shakespeare

The only thing standing between you and your goal is the bullshit story you keep telling yourself as to why you can’t achieve it.
Jordan Belfort

Learm form the past, set vivid, detailed goals for the future, and live in the only moment of time over which you have any control: now.
Denis Waitley

What happened in the past that was painful has a great deal to do with what we are today, but revisiting this painful past can contribute little or nothing to what wee need to do now.
William Glasser

Those who cannot remember the past are condemned to repeat it.
George Santayana

The past always looks better than it was because it isn’t here.
Finley Peter Dunne

Look back, and smile at perils past.
Sir Walter Scott

We have to do with the past only as we can make it useful to the present and the future.
Frederick Douglass