A gentle hand may lead even an elephant by a hair.

A great one must have a long heart.

A ruler must sometimes humor as well as command.

An army of a thousand is easy to find but ah how difficult to find a general.

Even the largest army is nothing without a good general.

He that cannot obey, cannot command.

He who rules must fully humor as much as he commands.

If the townspeople are happy, look to the chief.

In the country of the blind, the one

Masterly retreat is in itself a victory.

One man can make a difference.

Take the bull by the horns.

The hand that rocks the cradle, rules the world.

The higher the monkey climbs, the more he shows his tail.

The master of the people is their servant.

Whatever the boss says goes.

When we think we lead, we are most led.

Don’t tell people how to do things, tell them what to do and let them surprise you with their results.

Never give an order that can’t be obeyed.

Leadership is the art of getting someone else to do something you want done because he wants to do it.

Example is not the main thing in influencing others. It is the only thing.

You do not lead by hitting people over the head. That’s assault, not leadership.

Leaders must be close enough to relate to others, but far enough ahead to motivate them.

No man will make a great leader who wants to do it all himself, or to get all the credit for doing it.

A man who wants to lead the orchestra must turn his back on the crowd.

To lead people, walk behind them.

Anyone can hold the helm when the sea is calm.

Leadership is the capacity to translate vision into reality.

Leadership and learning are indispensable to one another.

Be a yardstick of quality. Some people aren’t used to an environment where excellence is expected.

The quality of a leader is reflected in the standards they set for themselves.

It’s hard to lead a cavalry charge if you think you look funny on a horse.

Keep your fears to yourself, but share your courage with others.

A man can only lead when others accept him as their leader, and he has only as much authority as his subjects give to him. All of the brilliant ideas in the world cannot save your kingdom if no one will listen to them.

If you would convince a man that he does wrong, do right. But do not care to convince him. Men will believe what they see. Let them see.

Do not follow where the path may lead. Go instead where there is no path and leave a trail.

The task of leadership is not to put greatness into humanity, but to elicit it, for the greatness is already there.

Go instead where there is no path and leave a trail.

(also attributed to Emerson and others)

Not the cry, but the flight of a wild duck, leads the flock to fly and follow.

Leadership: The art of getting someone else to do something you want done because he wants to do it.

There go the people.

I must follow them for I am their leader.

What chance gathers she easily scatters. A great person attracts great people and knows how to hold them together.

While a good leader sustains momentum, a great leader increases it.

A general is just as good or just as bad as the troops under his command make him.

Men are governed only by serving them; the rule is without exception.

The real leader has no need to lead, he is content to point the way.

Be known for pleasing others, espcecially if you govern them…Ruling others has one advantage: you can do more good than anyone else.

Go to the people. Learn from them. Live with them. Start with what they know. Build with what they have. The best of leaders when the job is done, when the task is accomplished, the people will say we have done it ourselves.

A leader is a dealer in hope.

Rely on your own strength of body and soul. Take for your star self-reliance, faith, honesty and industry. Don’t take too much advice — keep at the helm and steer your own ship, and remember that the great art of commanding is to take a fair share of the work. Fire above the mark you intend to hit. Energy, invincible determination with the right motive, are the levers that move the world.

There is always room for a man of force and he makes room for many. Society is a troop of thinkers and the best heads among them take the best places.

Be willing to make decisions. That’s the most important quality in a good leader.

In governing, don’t try to control.

The people follow the example of those above them.

He who has never learned to obey

cannot be a good commander.

Any one can hold the helm when the sea is calm.

Never tell people how to do things. Tell them what to do and they will surprise you with their ingenuity.

Where there is no vision, the people perish.

Misfortunes, untoward events, lay open, disclose the skill of a general, while success conceals his weakness, his weak points.

In this world a man must either be an anvil or hammer.

The greater a man is in power above others, the more he ought to excel them in virtue. None ought to govern who is not better than the governed.

Take time to deliberate; but when the time for action arrives, stop thinking and go in.

A bold onset is half the battle.

The power is detested, and miserable the life, of him who wishes to be feared rather than to be loved.

To be a great leader and so always master of the situation, one must of necessity have been a great thinker in action. An eagle was never yet hatched from a goose’s egg.

Ill can he rule the great that cannot reach the small.

He who has learned how to obey will know how to command.

When I give a minister an order, I leave it to him to find the means to carry it out.

No man can stand on top because he is put there.

A ruler should be slow to punish and swift to reward.

It is impossible to imagine anything which better becomes a ruler than mercy.

No man is good enough to govern another man without that other’s consent.

What you cannot enforce / Do not command.

No general can fight his battles alone. He must depend upon his lieutenants, and his success depends upon his ability to select the right man for the right place.

It is absurd that a man should rule others, who cannot rule himself. (Absurdum est ut alios regat, qui seipsum regere nescit.)

A good general not only sees the way to victory; he also knows when victory is impossible. 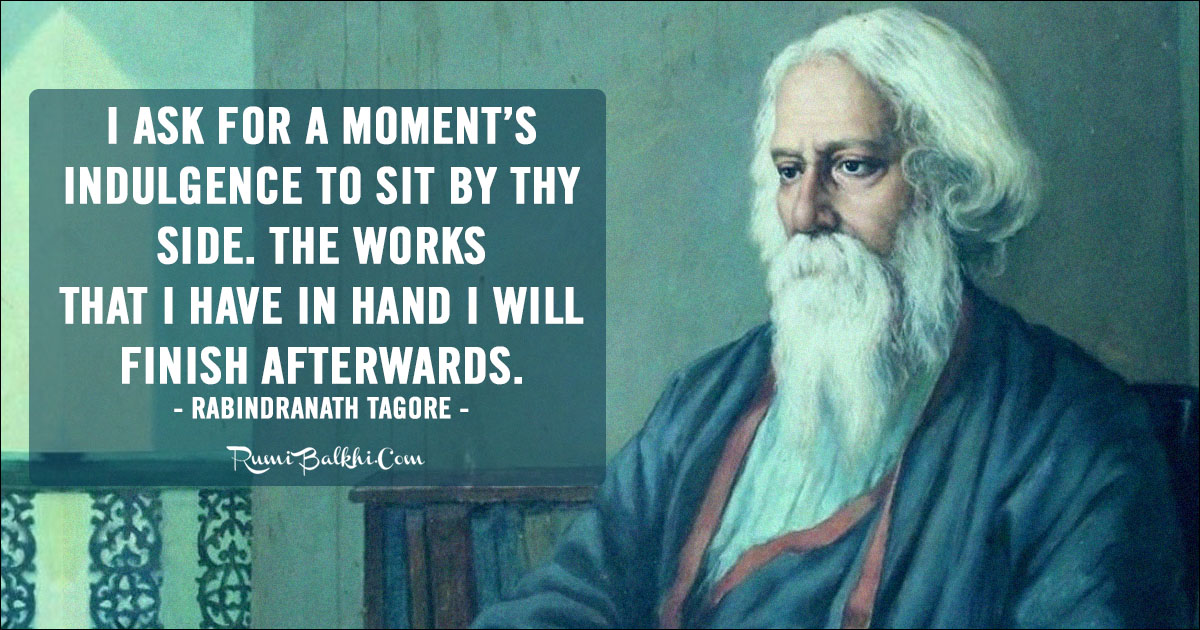