We create our fate every day we live.
Henry Miller

Fate leads the willing and drags along the unwilling.
Seneca

No power or virtue of man could ever have deserved that what has been fated should not have taken place.
Marcellinus Ammianus

Fate is nothing but the deeds committed in a prior state of existence.
Ralph Waldo Emerson

Fate is for those too weak to determine their own destiny.
Kamran Hamid

Sometimes our fate resembles a fruit tree in winter. Who would think that those branches would turn green again and blossom, but we hope it, we know it.
Johann Wolfgang von Goethe

Wherever a man may happen to turn, whatever a man may undertake, he will always end up by returning to the path which nature has marked out for him.
Johann Wolfgang von Goethe

Accept the things to which fate binds you, and love the people with whom fate brings you together, but do so with all your heart.
Marcus Aurelius

Each player must accept the cards life deals him or her. But once they are in hand, he or she alone must decide how to play the cards in order to win the game.
Voltaire

Many men would take the death sentence without a whimper to escape the life sentence which Fate carries in her hand.
T.E. Lawrence

We may become the makers of our fate when we have ceased to pose as its prophets.
Karl Popper

How a person masters his fate is more important than what his fate is.
Karl Wilhelm von Humboldt

When an inner situation is not made conscious, it appears outside as fate.
Carl Jung

As we move through life, the force of fate creates events that we only appreciate when we reflect on our existence.
Ronald Harmon

One meets his destiny often in the road he takes to avoid it.
Proverb

Nothing happens by chance, my friend… No such thing as luck. A meaning behind every little thing, and such a meaning behind this. Part for you, part for me, may not see it all real clear right now, but we will, before long.
Richard Bach

Whatever the universal nature assigns to any man at any time is for the good of that man at that time.
Marcus Aurelius

Man is manacled only by himself; thought and action are the jailers of Fate.
James Allen

You cannot be lost on a road that is straight.
Proverb

It lies not in our power to love, or hate, For will in us is over-rul’d by fate.
Christopher Marlowe

We are spinning our own fates, good or evil, never to be undone.
William James

Whoever yields properly to Fate, is deemed Wise among men, and knows the laws of heaven.
Euripedes

Man does not control his own fate. The women in his life do that for him.
Groucho Marx

Fate’s sentence written on the brow no hand can e’er efface.
Bhartrhari

Maybe Fate isn’t the pond you swim in but the fisherman floating on top of it, letting you run the line wild until you are weary enough to be reeled back in.
Jodi Picoult

Fate is not an eagle, it creeps like a rat.
Elizabeth Bowen

Man may his fate foresee, but not prevent … ‘Tis better to be fortunate than wise.
John Webster

We seal our fate with the choices we make.
Gloria Estefan

Failure and success seem to have been allotted to men by their stars. But they retain the power of wriggling, of fighting with their star or against it, and in the whole universe the only really interesting movement is this wriggle.
E.M. Forester

I will seize fate by the throat; it shall certainly never wholly overcome me.
Ludwig van Beethoven

They… who await No gifts from Chance, have conquered Fate.
Matthew Arnold

A door that seems to stand open must be a man’s size, or it is not the door that Providence means for him.
Henry Ward Beecher

Again, you can’t connect the dots looking forward; you can only connect them looking backwards. So you have to trust that the dots will somehow connect in your future. You have to trust in something – your gut, destiny, life, karma, whatever. This approach has never let me down, and it has made all the difference in my life.
Steve Jobs

Fate is like a strange, unpopular restaurant, filled with odd waiters who bring you things you never asked for and don’t always like.
Lemony Snicket

It matters not how strait the gate, How charged with punishments the scroll, I am the master of my fate: I am the captain of my soul.
William Ernest Henley

Do not be afraid; our fate Cannot be taken from us; it is a gift.
Dante Alighieri

Once you make a decision, the universe conspires to make it happen.
Ralph Waldo Emerson

Sometimes life has a cruel sense of humor, giving you the thing you always wanted at the worst time possible.
Lisa Kleypas

There is no chance, no destiny, no fate, that can circumvent or hinder or control the firm resolve of a determined soul.
Ella Wheeler Wilcox

Fate is never fair. You are caught in a current much stronger than you are; struggle against it and you’ll drown not just yourself but those who try to save you. Swim with it. and you’ll survive
Cassandra Clare

Yet it would be your duty to bear it, if you could not avoid it: it is weak and silly to say you cannot bear what it is your fate to be required to bear.
Charlotte Bronte

I can control my destiny, but not my fate. Destiny means there are opportunities to turn right or left, but fate is a one-way street. I believe we all have the choice as to whether we fulfil our destiny, but our fate is sealed.
Paulo Coehlo

There is no such thing as accident; it is fate misnamed.
Napoleon Bonaparte

What separates the winners from the losers is how a person reacts to each new twist of fate.
Donald Trump

Just because Fate doesn’t deal you the right cards, it doesn’t mean you should give up. It just means you have to play the cards you get to their maximum potential.
Les Brown 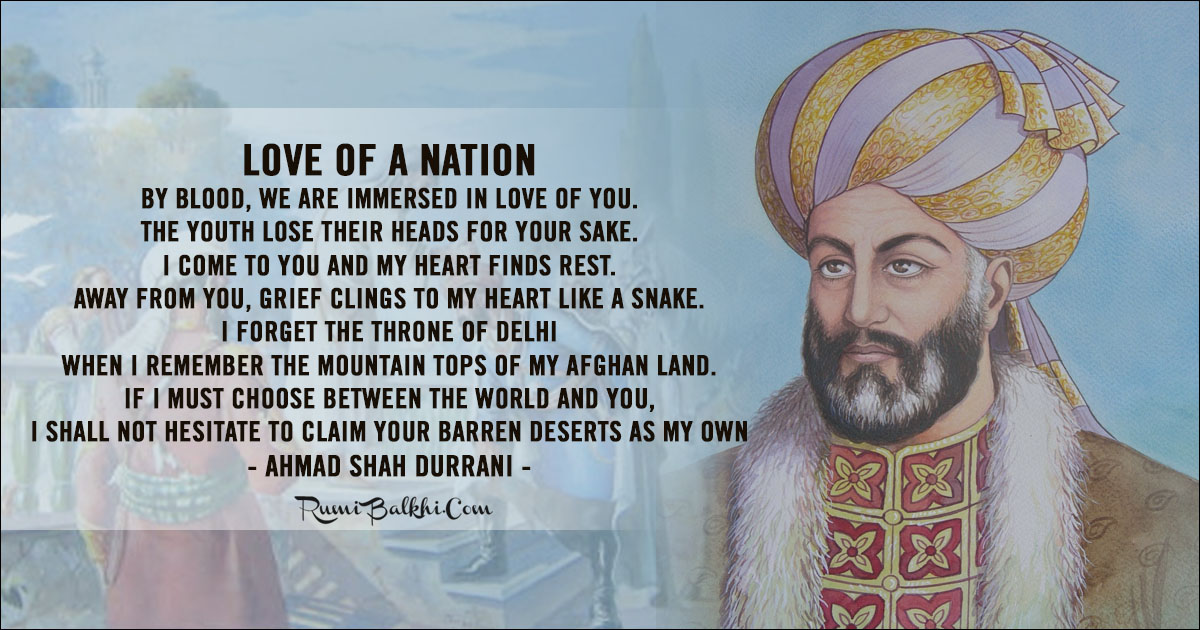